Advertisement
Description:
Now you can play Squid Game Coloring Book online in your web browser for free at zazgames.com.
Squid Game Coloring Book is cool coloring game for kids and adults. Play Squid Game Coloring Book online for free. This game is playable on all devices. First, you choose which one of the eight pages you want to color. On the bottom of the game screen you are able to find the colors that have been made available to you, and you will simply click on the color you want, and to color you click and hold them move the mouse around however you want to. From under the page you can also choose the eraser if you need it, and you also choose how big the point with which you color is going to be. Now that you know all this, start the game immediately, and don’t look back, even for a second!
Today I will provide you Squid Game.
Squid Game is a game that is very popular with people because there are so many benefits that can be used.Squid Game 3D Challenge is the best app in the Free Entertainment category. It is a safe app for Android devices.Squid Game received critical acclaim and attracted international attention.The 2D Game offers a number of features, which we are going to share with you.
At present, it only offers limited features, but you can explore those features on the zazgames and have fun.

Instructions:
Use the Mouse
Drag to Coloring! 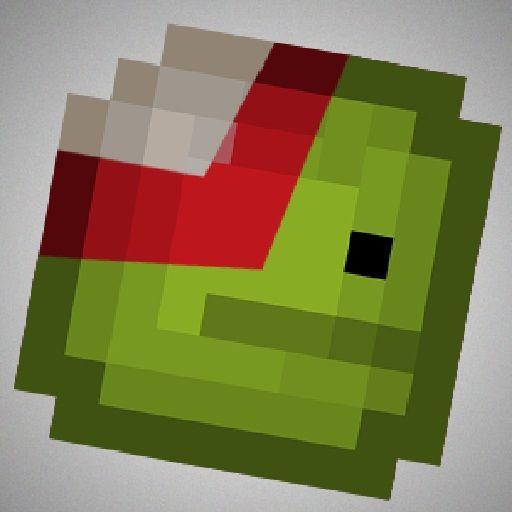 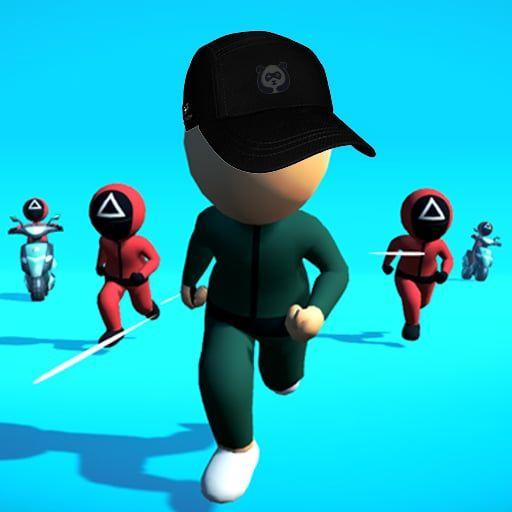 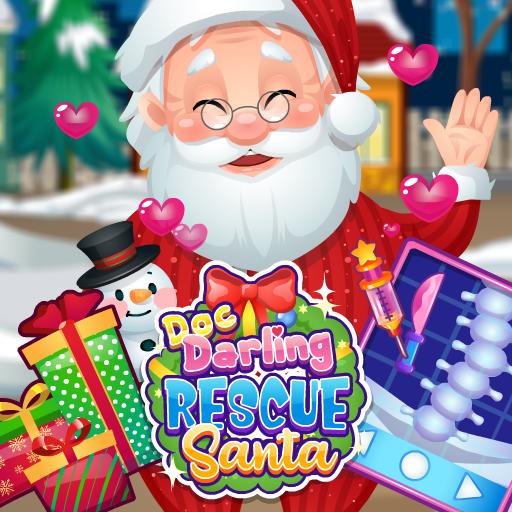 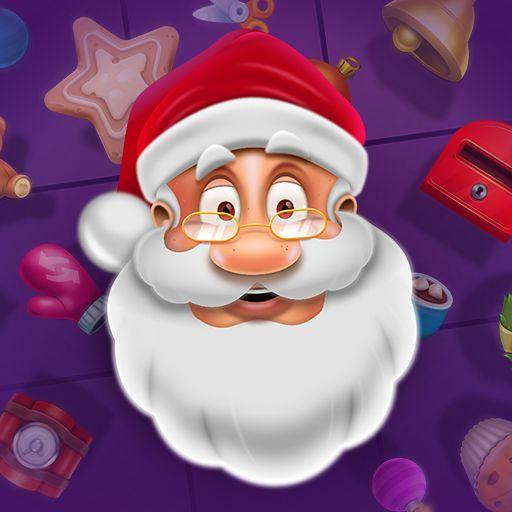 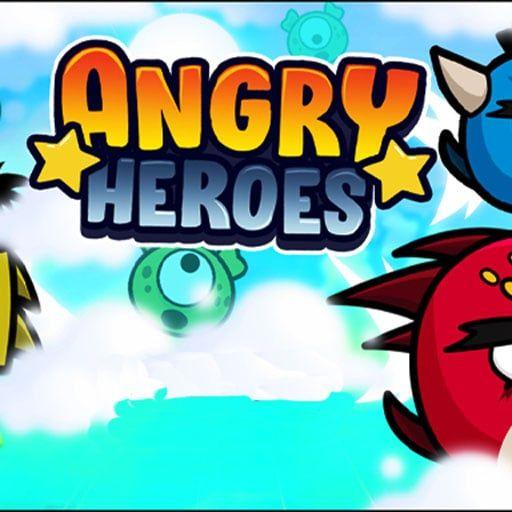 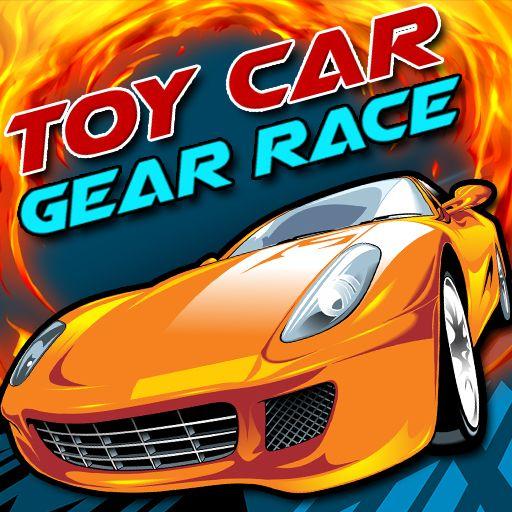 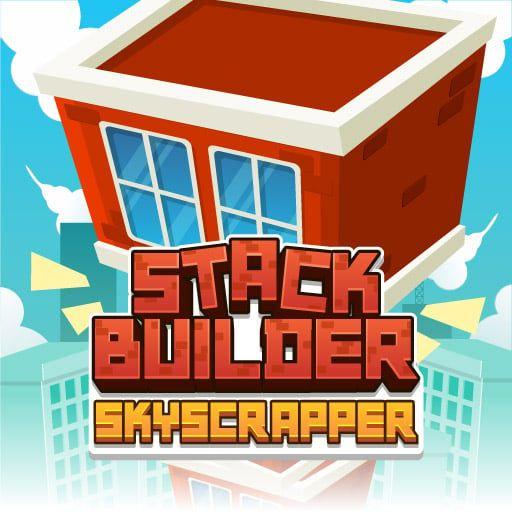 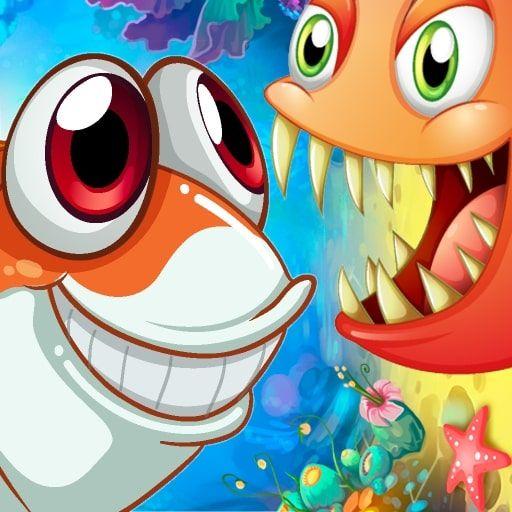 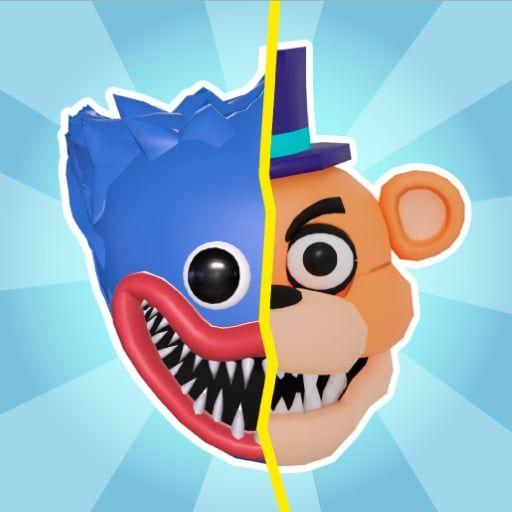 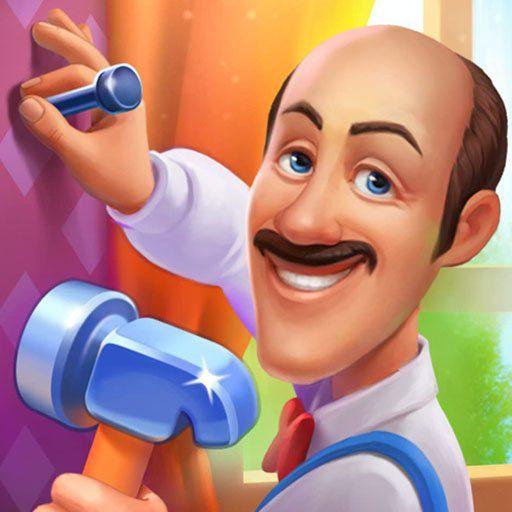 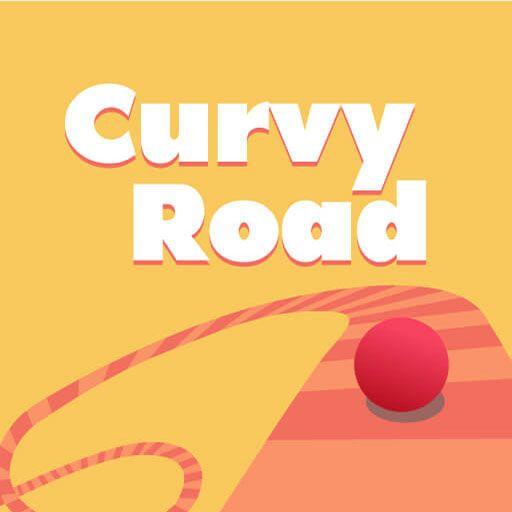 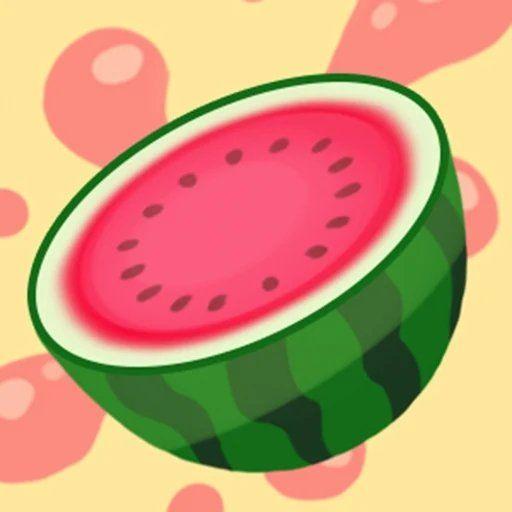 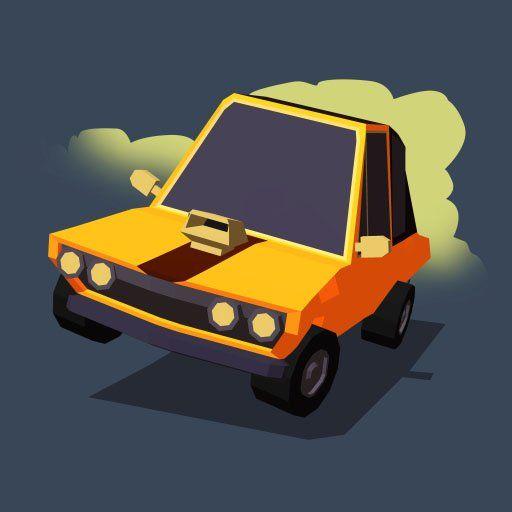 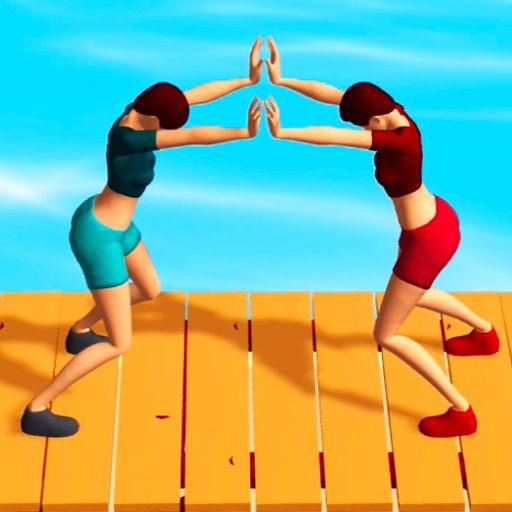 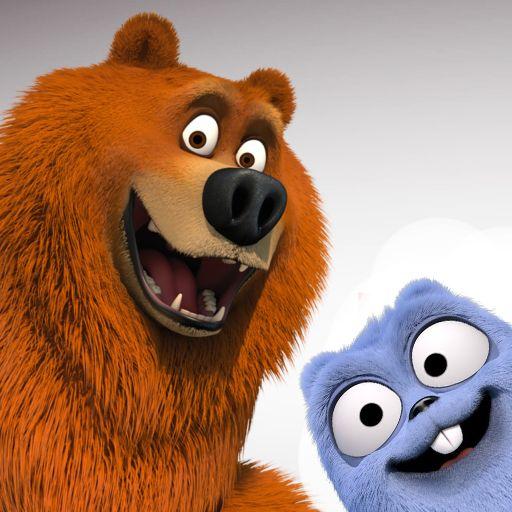 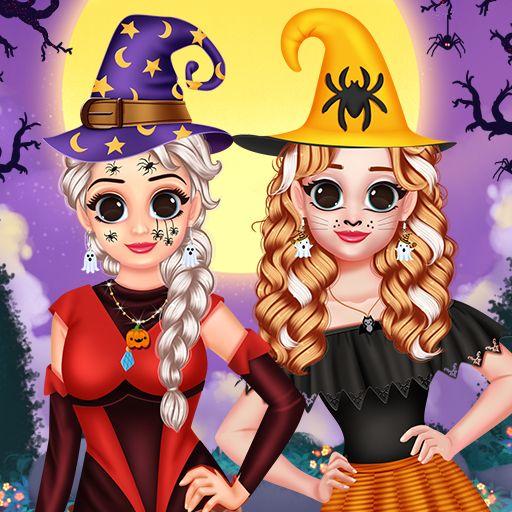 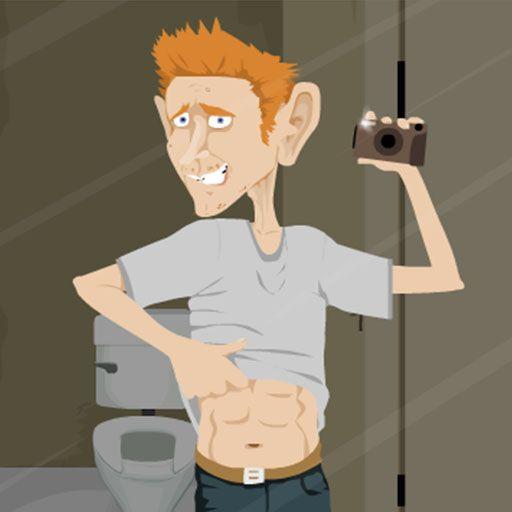