Advertisement
Description:
Now you can play CAPTAIN SNIPER online in your web browser for free at zazgames.com.
You are a sniper captain in a sniper game. You will save the people in the city from danger. Take a shot!
Identify sniper target, gun up, fast and accurate shooting with your limited sniper bullet. Don't waste bullets, this is a sniper game with interesting gameplay.

Latest play of the year. Touch the screen to target, drag, drop and boom ... the target will be destroyed. Easy controls for the super sniper captain. Sniper assassin has never been so easy 🔫

A sniper captain walks around the city and always has his gun ready, you face the most dangerous targets. You are a sniper assassin in Sniper Captain, your shots are the strongest and most accurate.

Unlike the sniper games you have played, in the free shooting game Sniper Captain, you will mix guns at different levels to create the strongest weapon. The stronger the gun is, the faster the bullet path and the opponent is destroyed. Not much time, you have to use your given sniper bullet to shoot down targets from a distance, bad guys can escape before you act.

FEATURE:
- Challenge yourself with 15 unique chapters, 5 unique modes with different stories, characters in different cities over the world
- 40 awesome guns to be collected and shoot
- Stop the horde of Zombies, Thieves in Zombie mode and Thief mode with dozen of actions
- Search and eliminate the target in Wanted missions
- Protect the VIP from dozen of assassins in VIP mode
- Great shooting mechanism and effects
- Diverse in gameplay, character and story
- Such nice graphics, much actions, many levels, WOW
You are a superhero detective, and it is your duty to protect civilians. On this day, you received an order that a group of terrorist organizations plan to attack civilians. As a sniper, you must complete these orders. Conspiracy to defeat the terrorist organization! Take your beloved sniper rifle and go out!


Instructions:
Use the mouse to control the front sight and snipe the enemy 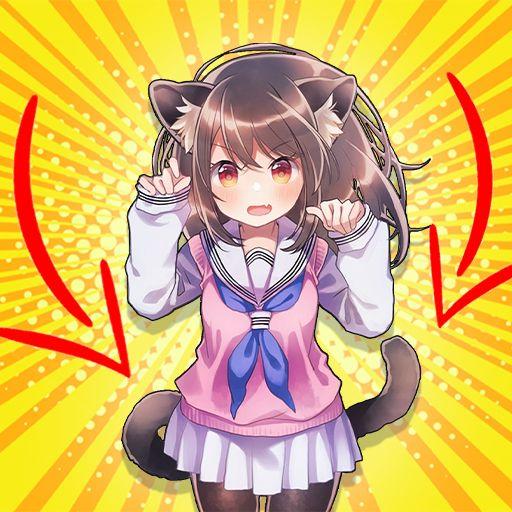 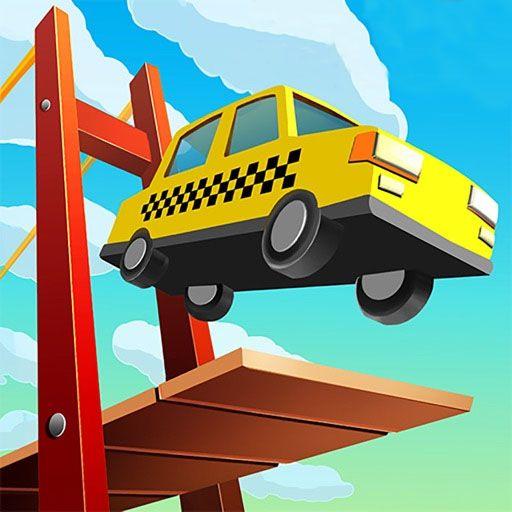 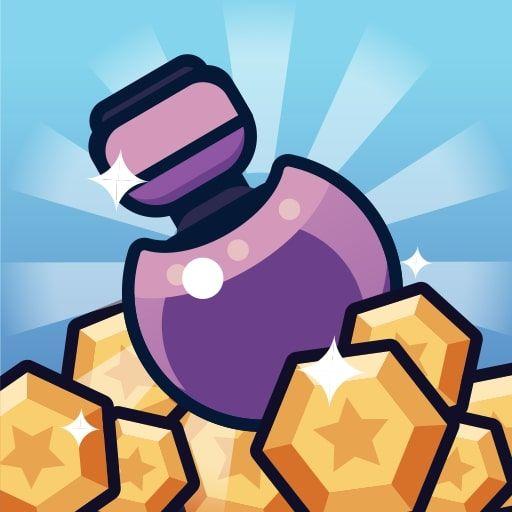 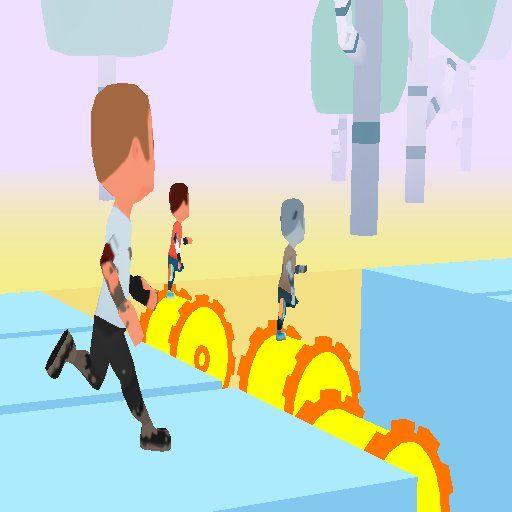 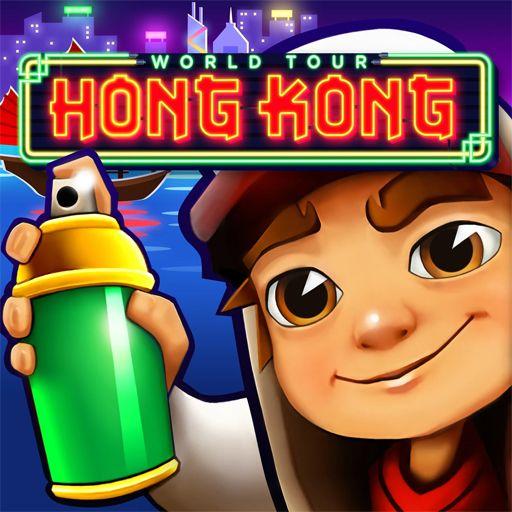 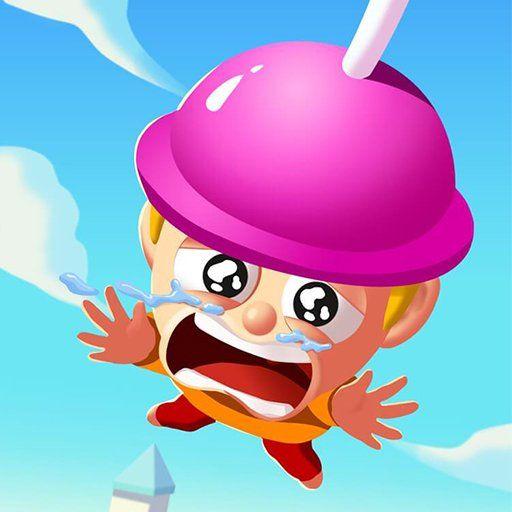 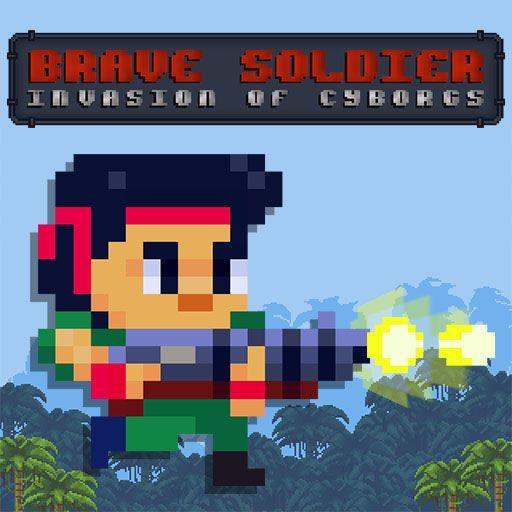 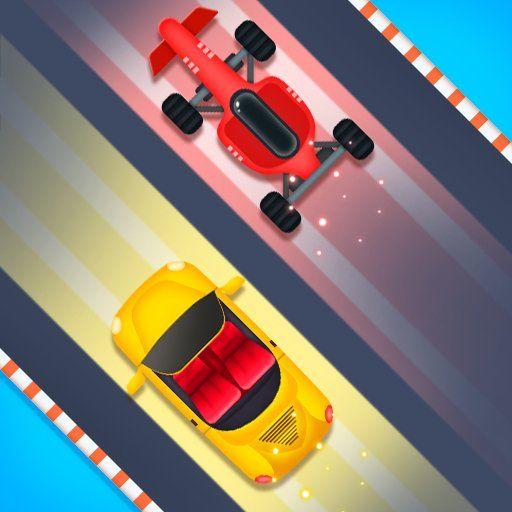 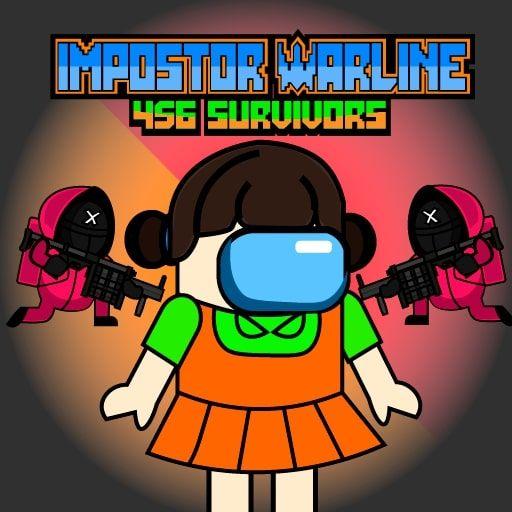 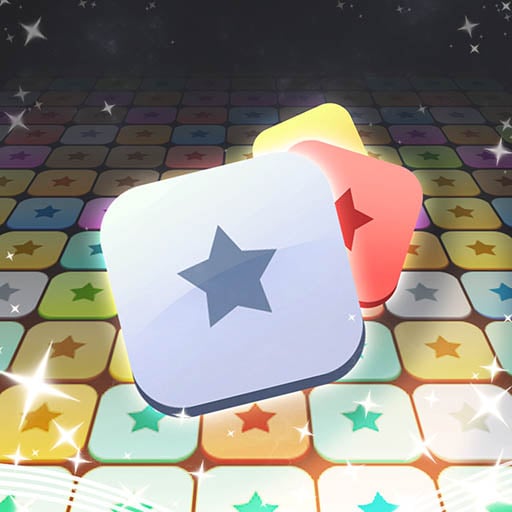 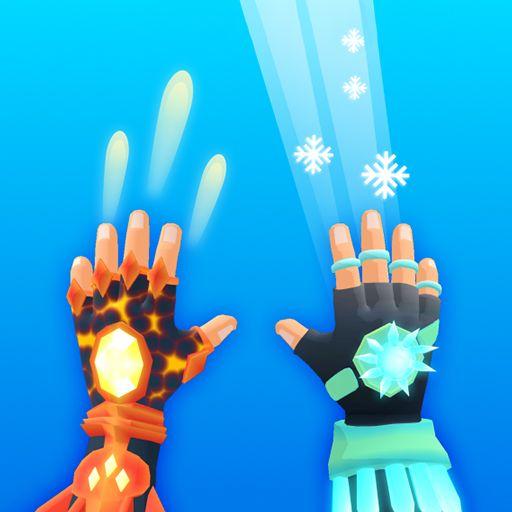 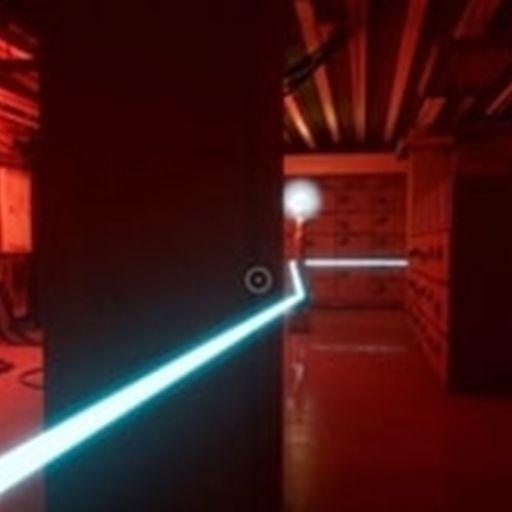 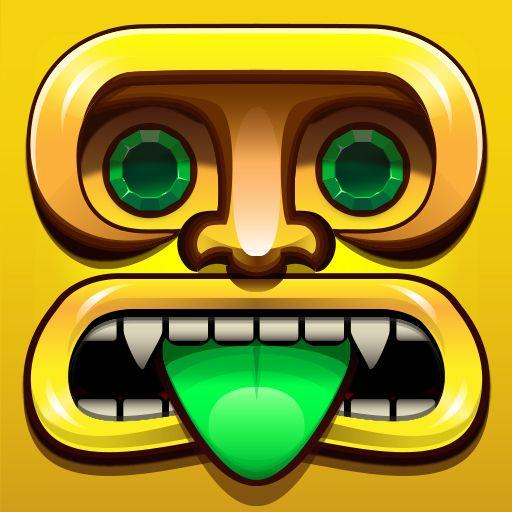 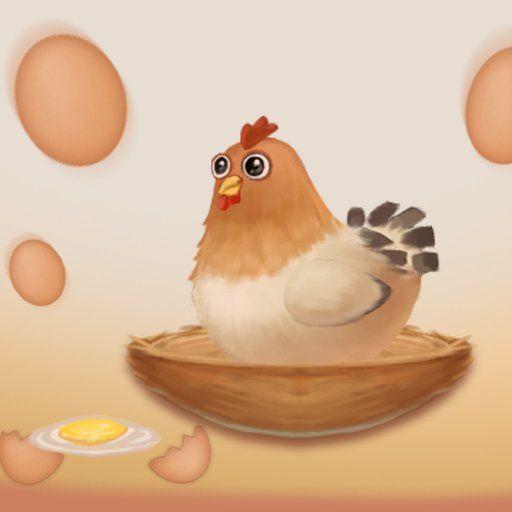 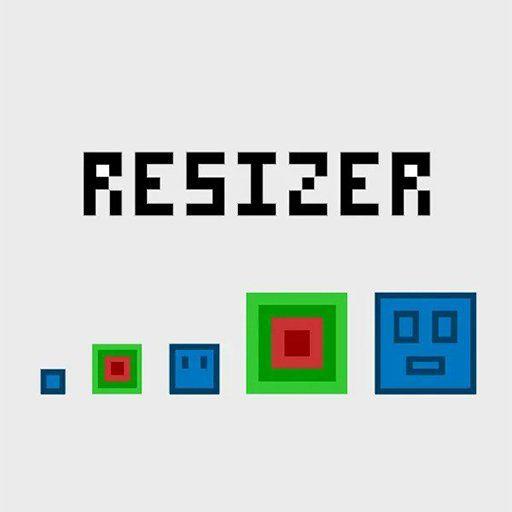 Play CAPTAIN SNIPER Online Game. One of many ARCADE Games to play online on your web browser for free at Zazgames . CAPTAIN SNIPER is also a game that be played on a mobile phone, tablet, and computer. Tagged as ALL GAMES, ARCADE, SHOOTING. Played by 981 players. Other games you might like are Masha and the Bear Jigsaw Puzzle, Baby Dragons, Join Clash Epic Battle, Mario Jigsaw Puzzle Collection, Super Mario Wheelie, Brick Surfer, Perfect First Date, Shortcut Pro, . No download or installation needed to play this free game. Hope this game brings a little joy into your daily life.