Defenders of the Realm : an epic war !

Advertisement
Description:
Now you can play Defenders of the Realm : an epic war ! online in your web browser for free at zazgames.com.
In DEFENDER OF THE REALM : AN EPIC WAR you must command and order your army of knights to defend your kingdom from monsters' attacks. Your enemy is rising an army with hordes of powerful creatures and magic spells, and just started to kill your people. Forge your defenses, build new units, battle against your foes to remain the king and save your realm from the deadly clash in this dark age.

Instructions:
Place your troops to defend the castle. The enemies are coming from the right side on one of the five lines. 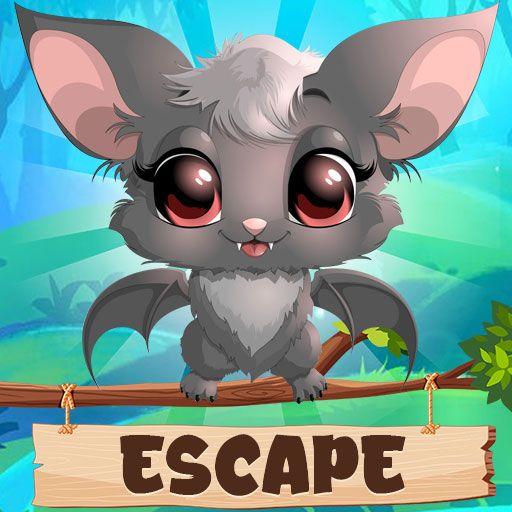 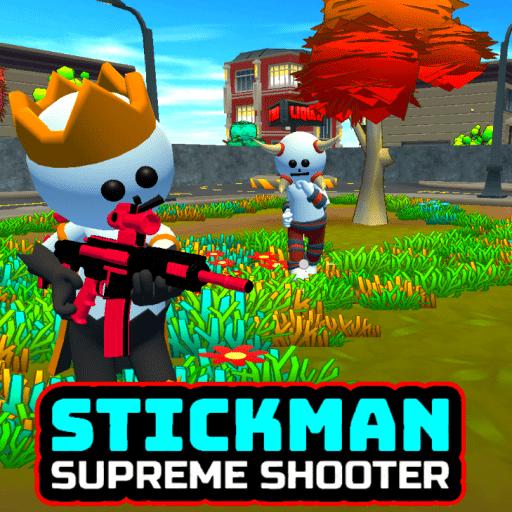 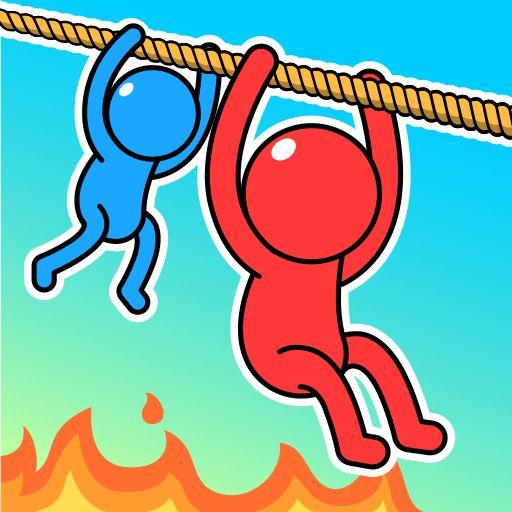 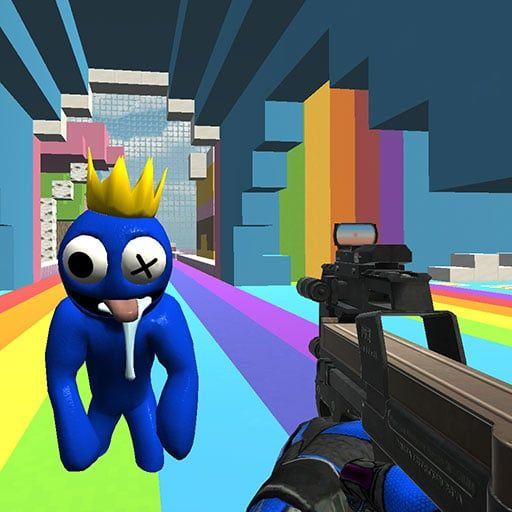 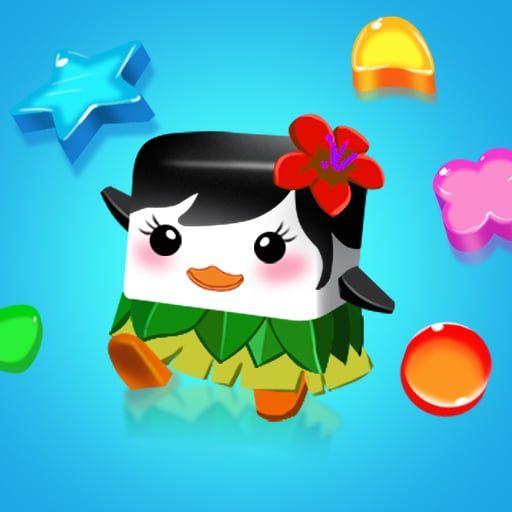 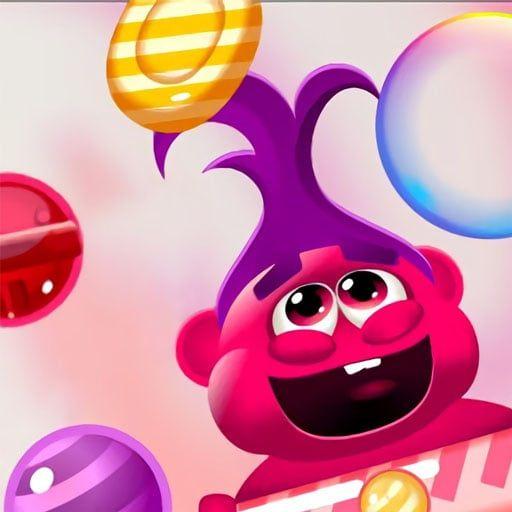 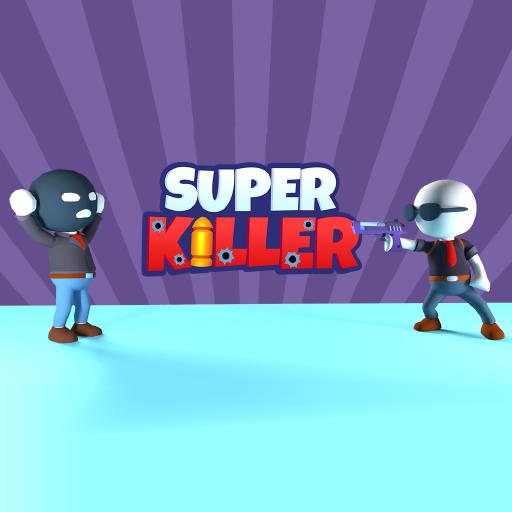 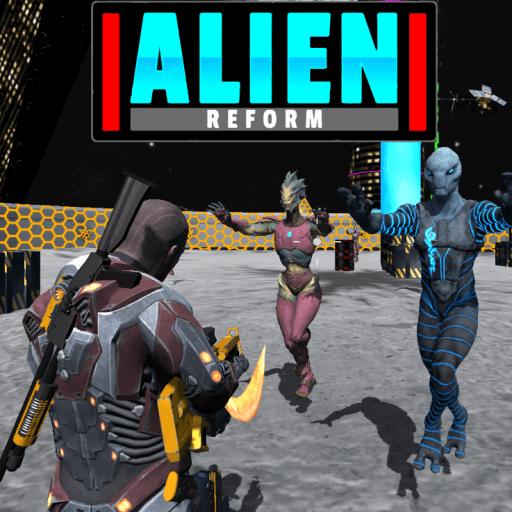 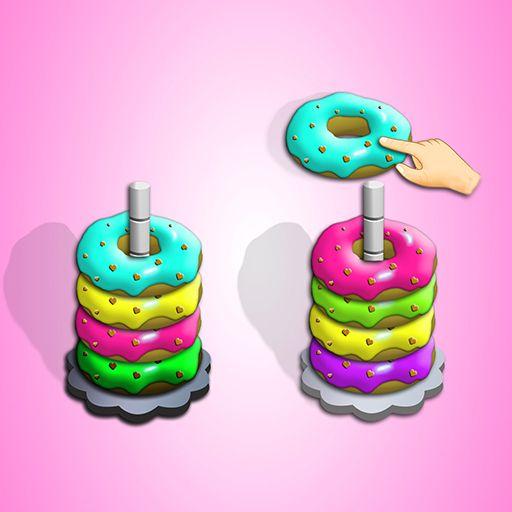 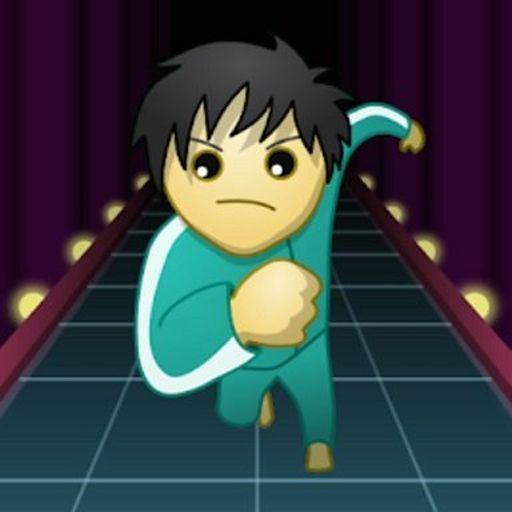 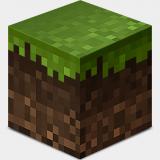 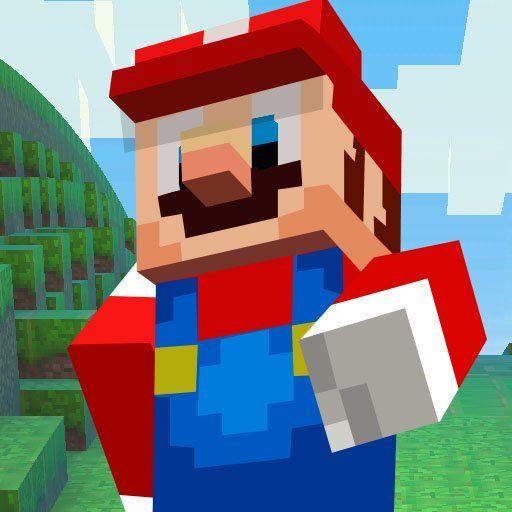 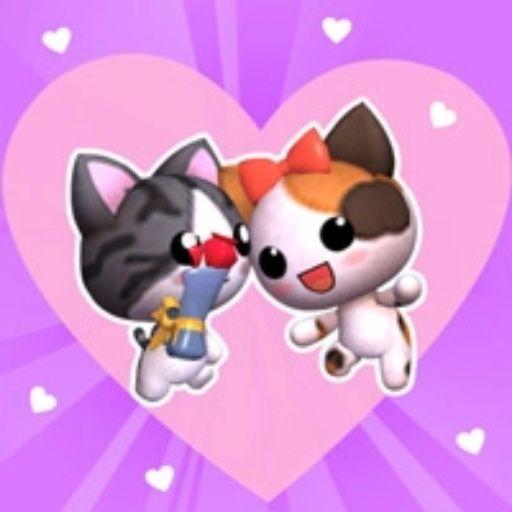 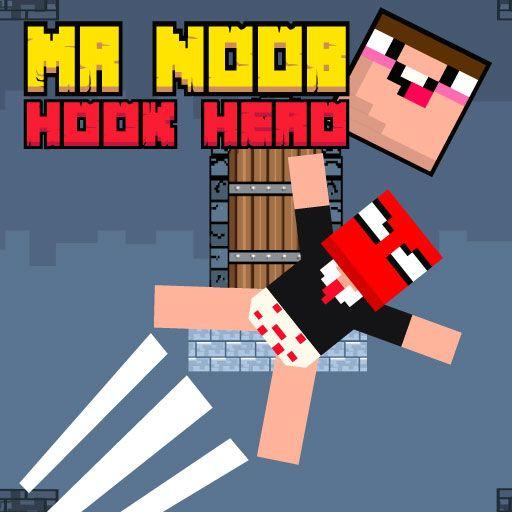 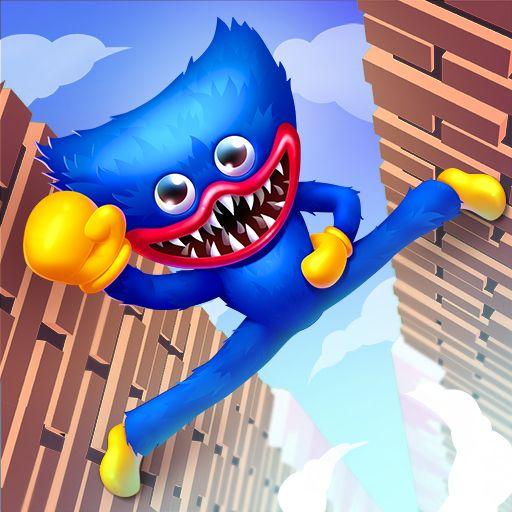 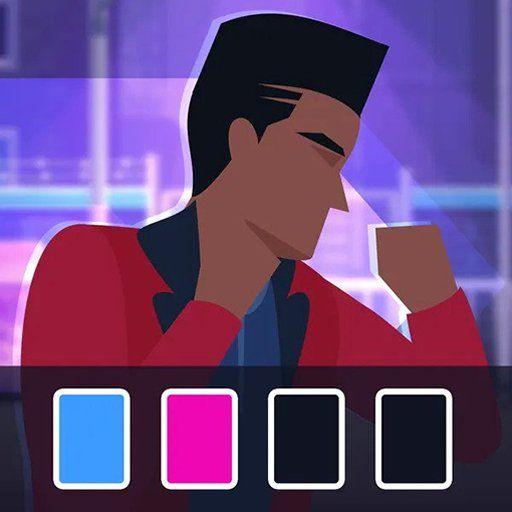 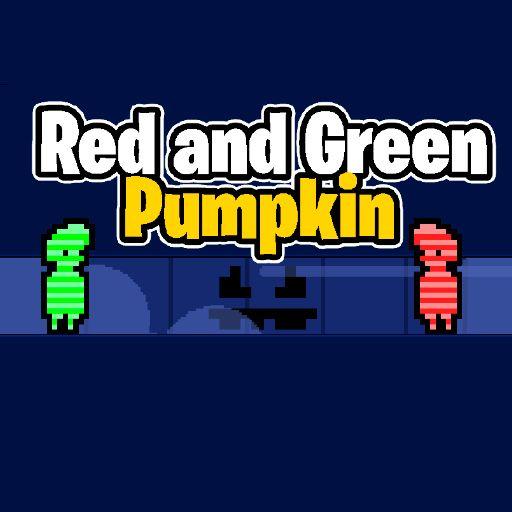 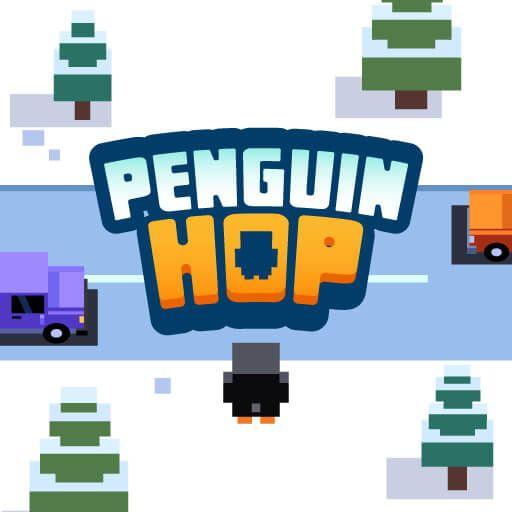 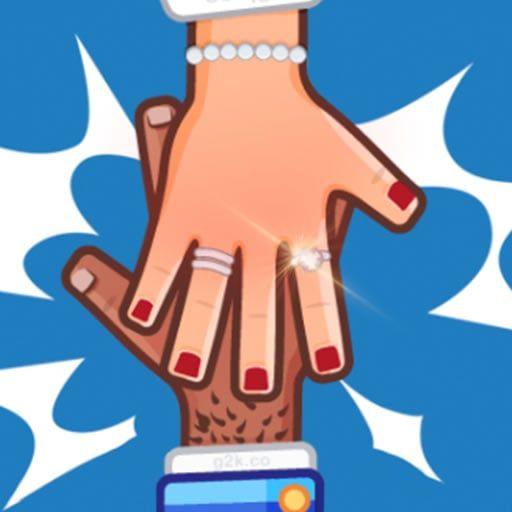 Play Defenders of the Realm : an epic war ! Online Game. One of many ACTION Games to play online on your web browser for free at Zazgames . Defenders of the Realm : an epic war ! is also a game that be played on a mobile phone, tablet, and computer. Tagged as ALL GAMES, ACTION, ARCADE. Played by 1134 players. Other games you might like are Extreme Hand Slap, Baby Dragons, Join Clash Epic Battle, Mario Jigsaw Puzzle Collection, Super Mario Wheelie, Brick Surfer, Perfect First Date, Shortcut Pro, . No download or installation needed to play this free game. Hope this game brings a little joy into your daily life.