Advertisement
Description:
Now you can play Bomb Hunters online in your web browser for free at zazgames.com.
Bomb Hunters is an addictive skill game in which you must defuse all the bombs in time to move on to the next location. Jump on water and run along busy roads to get to the bomb. Beware of enemies such as snipers who will try to incapacitate you on the way to the bombs. Once all the bombs are defused, run to the headquarters for additional skills or items such as more time, flash grenades and EMP grenades. Also collect coins and spend them in the shop to buy cool new bombs! You can earn a little more by completing quests. Can you defuse all the bombs in Bomb Hunters?
Get your brown pants. It's boom-bang bomb-hunting time!

Grab a pair of pliers and keep your cool. You're about to experience the life of a bomb disposal expert. Always racing against a ticking time. Always wondering if it's the red wire or the blue one.

Which gets easy anyway. After a couple of successful bomb disposals, right? Not in Bomb Hunters! The bombs are spread out on a battlefield with enemy snipers and grenadiers guarding the bombs, obstacles blocking the way and heavy-traffic roads that need to be crossed.

Some of the bombs will get your head spinning as you need to manually defuse them with the right plugs and wires.

Still think you're the right one for the job? Then report to Bombquarters immediately!


>> Pick from 10 bomb-hunting characters.
>> Crawl through endless battlefields, one bomb at a time.
>> Lose your head in one of 5 different environments.
>> Increase your skill, become faster at bomb defusing.
>> Enjoy bomb disposal minigames.
>> Complete achievements, compete in leaderboards.
>> Use life-saving power-ups.
>> Have nerve-wrecking fun.

Still here? Get Bomb Hunters now. The bomb is ticking, don't drop it! 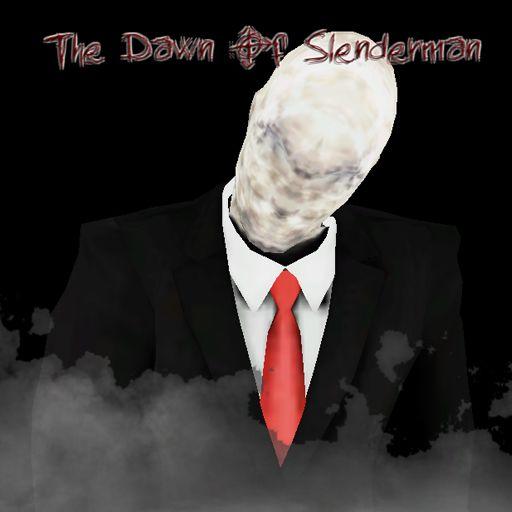 THE DAWN OF SLENDERMAN 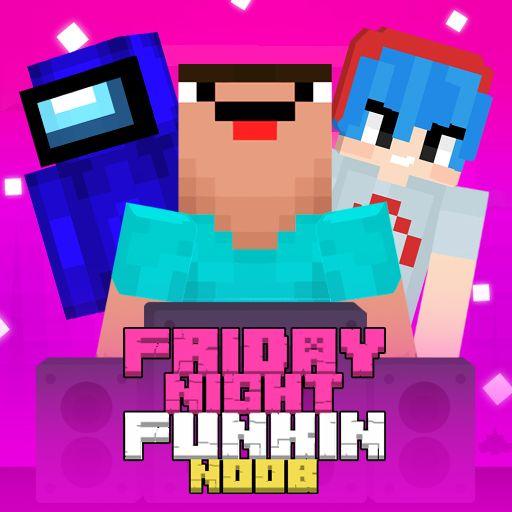 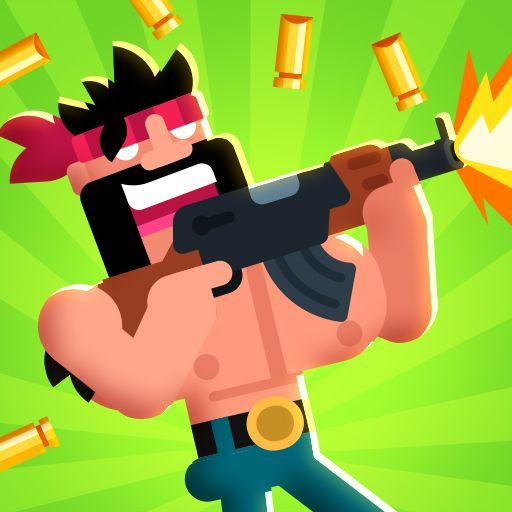 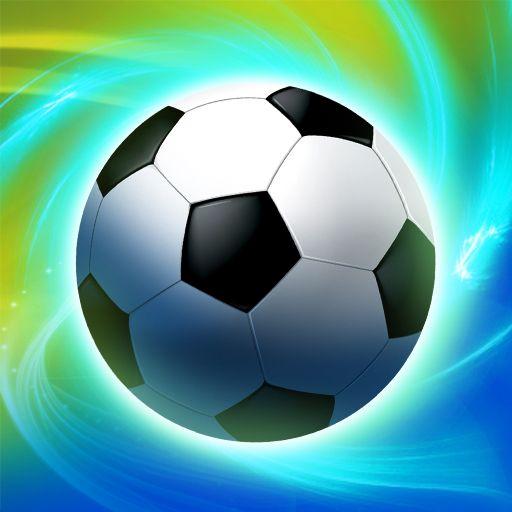 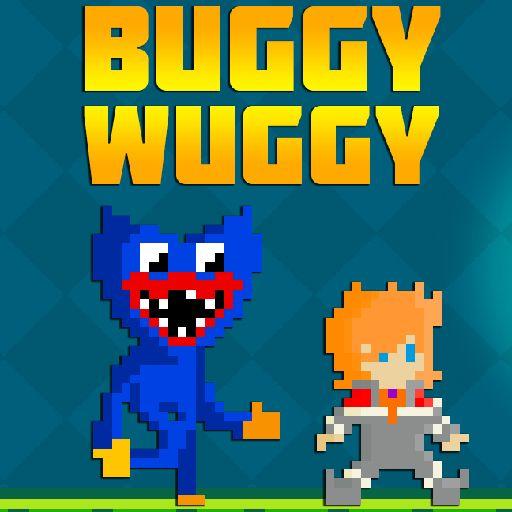 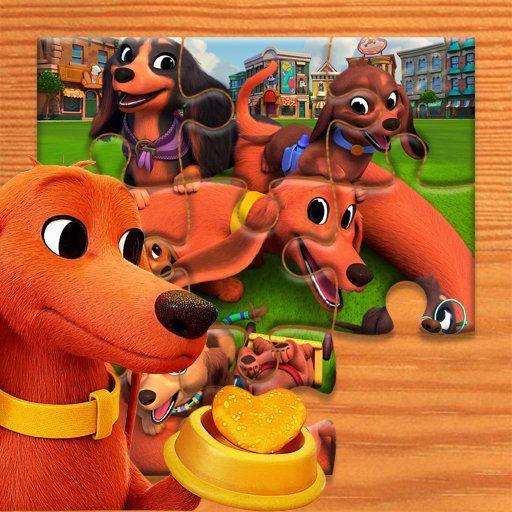 Pretzel and the puppies Jigsaw Puzzle 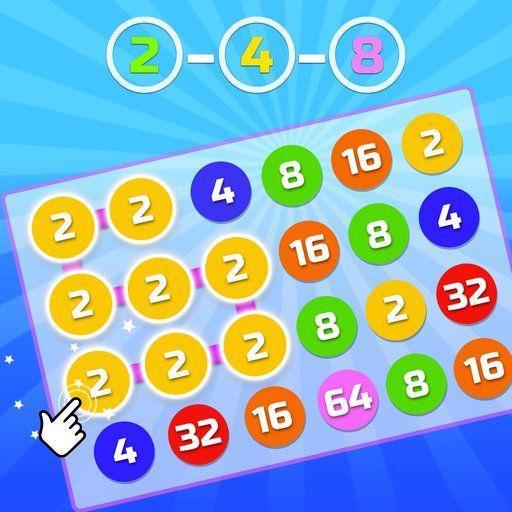 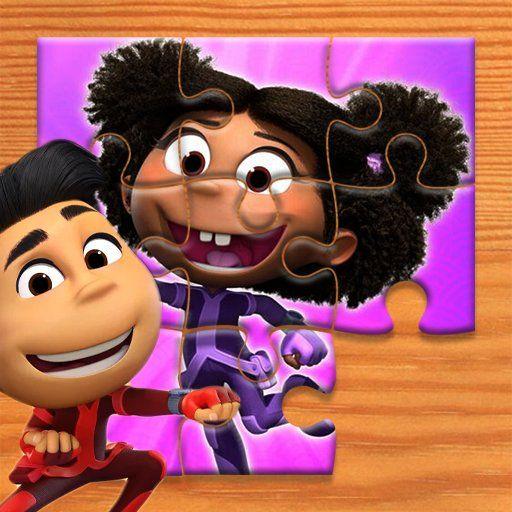 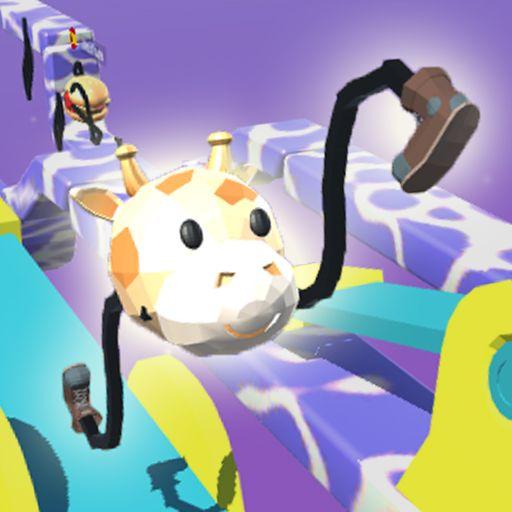 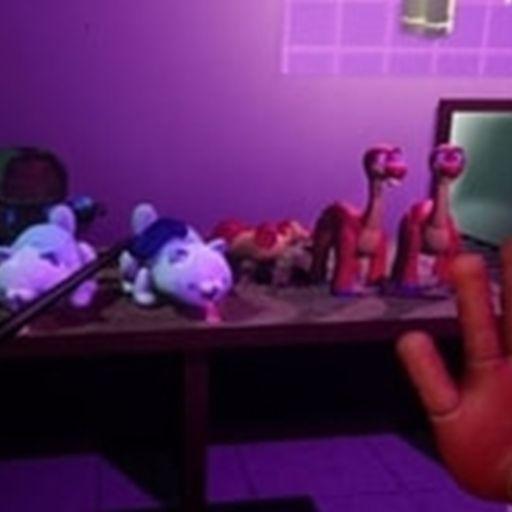 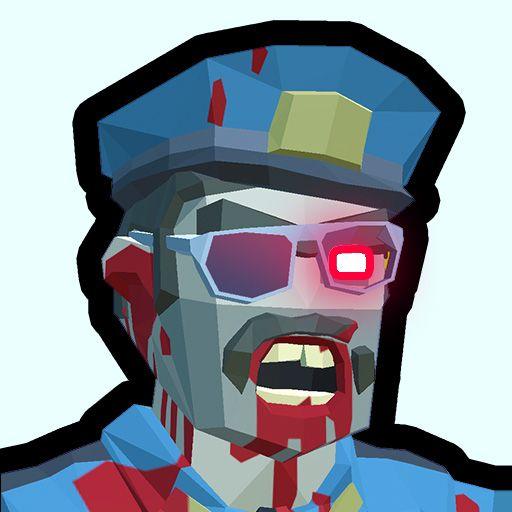 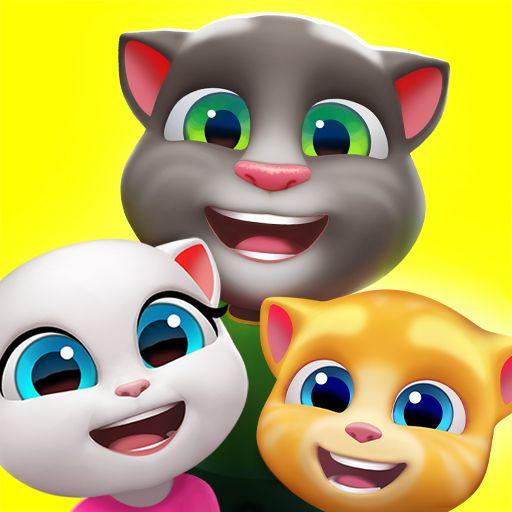 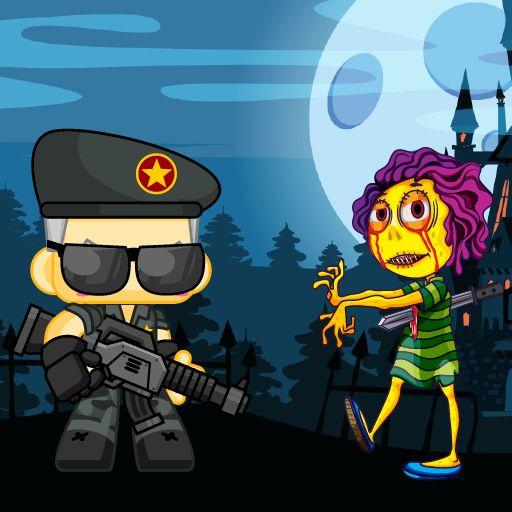 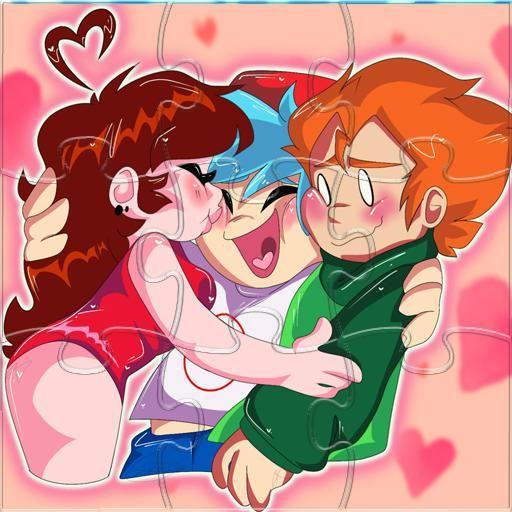 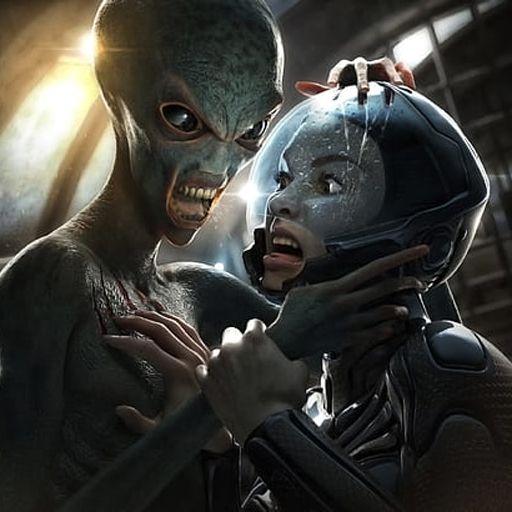 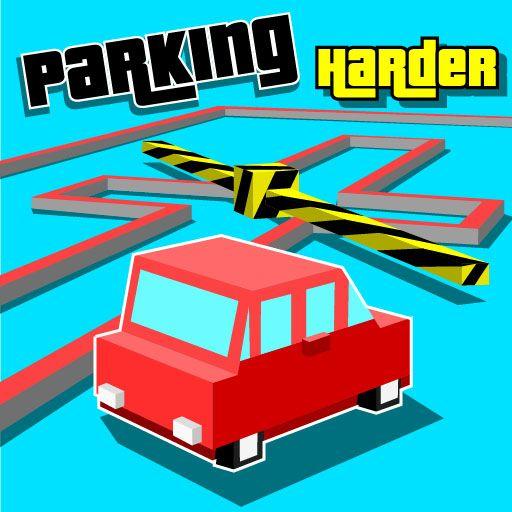 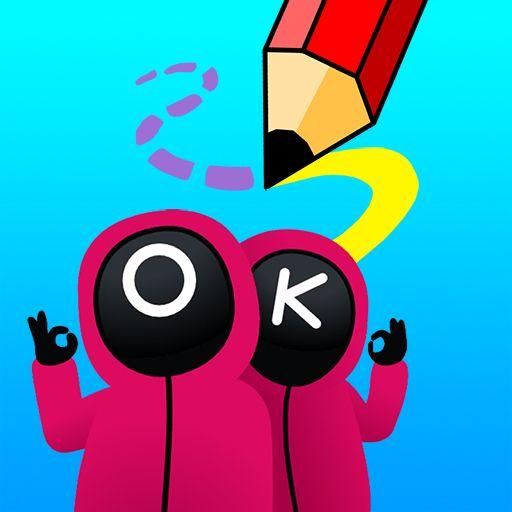 Play Bomb Hunters Online Game. One of many PUZZLE Games to play online on your web browser for free at Zazgames . Bomb Hunters is also a game that be played on a mobile phone, tablet, and computer. Tagged as ALL GAMES, PUZZLE, ADVENTURE. Played by 537 players. Other games you might like are Masha and the Bear Jigsaw Puzzle, Mario World, Baby Dragons, Join Clash Epic Battle, Mario Jigsaw Puzzle Collection, Brick Surfer, Perfect First Date, Shortcut Pro, . No download or installation needed to play this free game. Hope this game brings a little joy into your daily life.