Advertisement
Description:
Now you can play Squid Game 3D VIP online in your web browser for free at zazgames.com.
After premiering on Netflix earlier this year, Squid Game became a worldwide success. The premise of the show combined survival drama with challenges inspired by kids’ recreational activities. However, the masterminds put a dark twist on the innocent pastimes. For instance, the punishment for a single misstep in Red Light Green Light was death. High stakes, intriguing mysteries, and great cinematography kept viewers at the edge of their seats. But the concept had a particularly strong impact on gamers. The prospect of participating in deadly trials personally in a virtual simulation sounded super exciting. Now, they can finally enter Squid Game online through their browsers. Read on to find out how. Seeking the Thrill Needless to say, the idea behind the series begged for an interactive adaptation. While watching the Red Light Green Light episode, people imagined themselves in the same situation. How would they react to such a grim scenario and fair in a life-threatening competition? But there are many more compelling arguments in favor of recreating the experience: • Stepping into the characters’ shoes and reliving the most intense scenes once again • Being able to think clearly and achieve superior results • Feeling similar levels of adrenaline without leaving the couch • Having unlimited retries to perfect the performance and maximize the score Both fans of the franchise and regular players will appreciate the gameplay. The mechanics are straightforward but very engaging. Mastering them may require some time, but beating the stages is worth the effort. How to Play Squid Game There is no need to download and install any files to a local device. Modern web clients are capable of handling complex programs on the fly. In this case, the apps are embedded directly into their corresponding pages. Open the site in Chrome or Firefox, wait for the menu to load, and begin. Control the protagonist using the mouse and keyboard. The rules depend on the specific event. For example, In Red Light Green Light, the goal is to reach the finish line. Run only when allowed, and stop on cue. Get a taste of what the heroes of went through without any real risks. The developers decided to make Squid Game free for everyone. Enjoy it for hours and try to complete each contest without dying. Good luck!

Instructions:
use mouse to control. 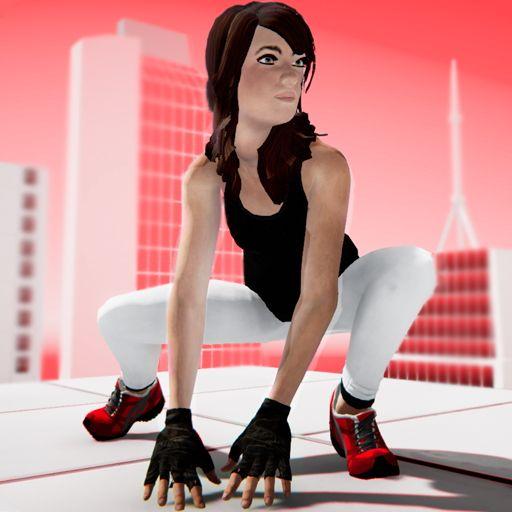 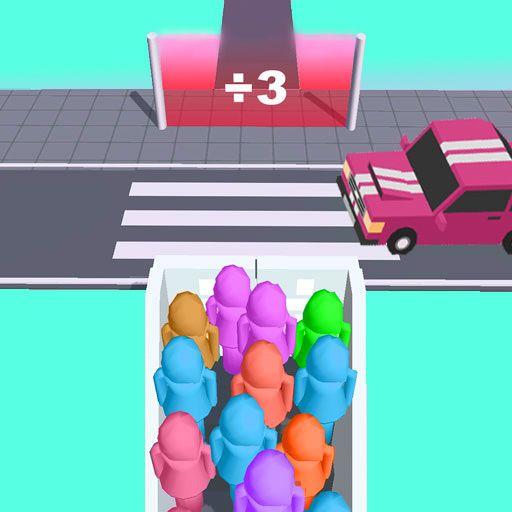 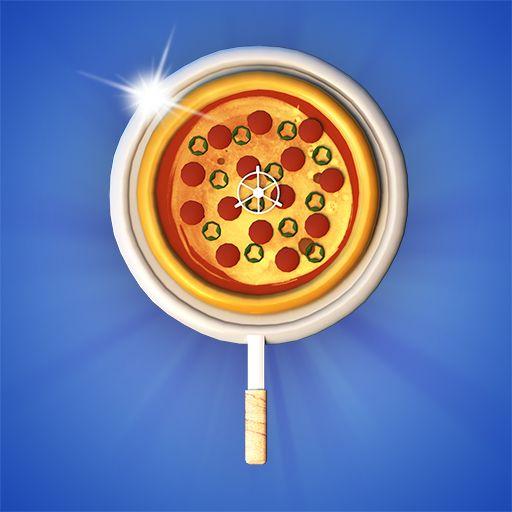 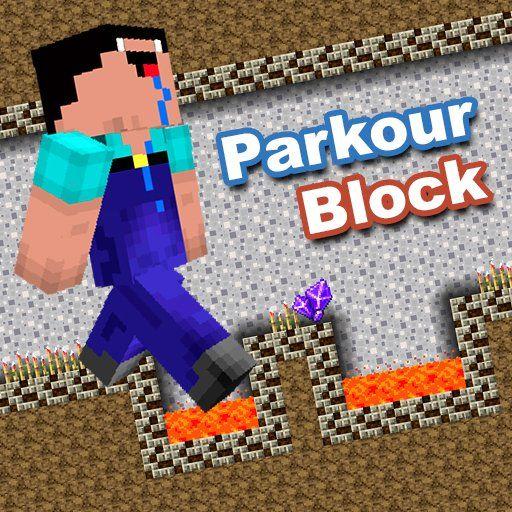 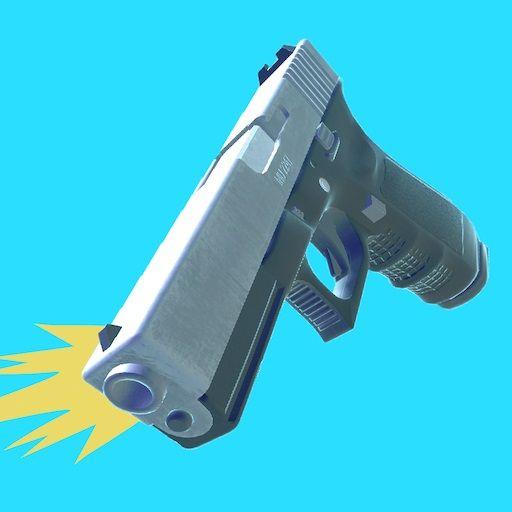 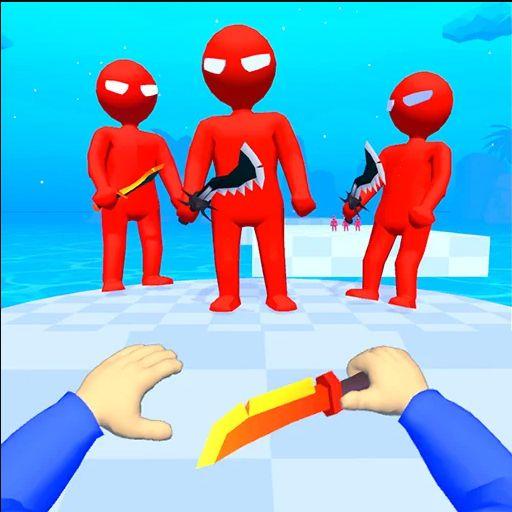 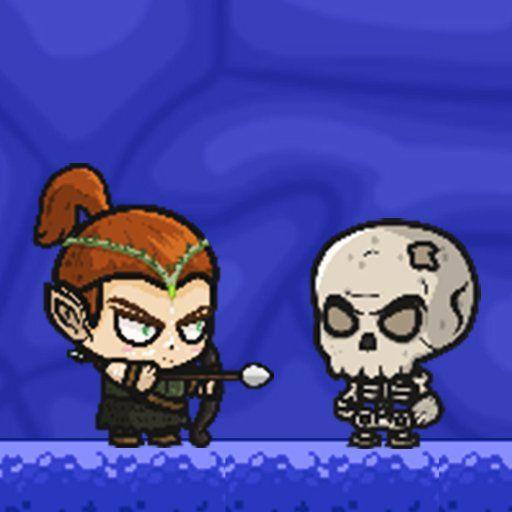 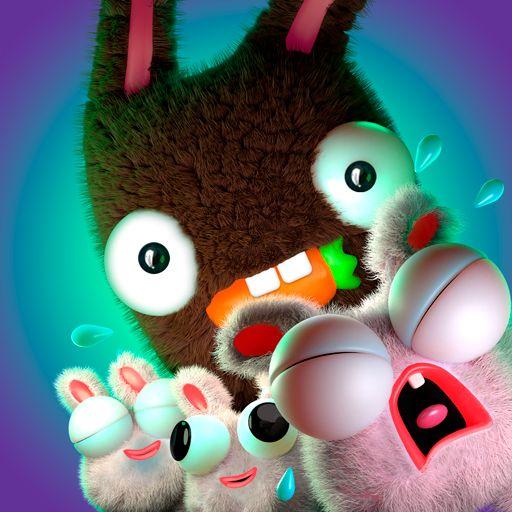 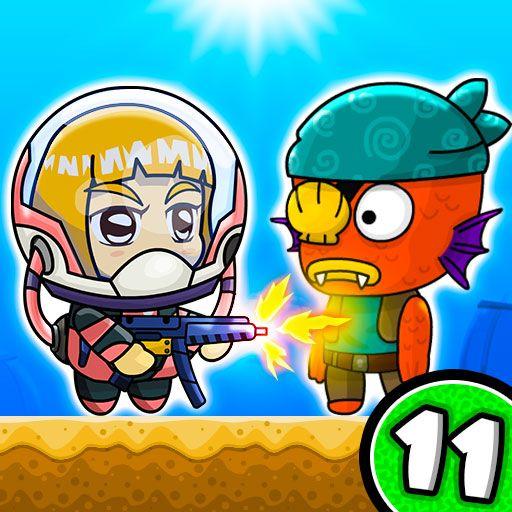 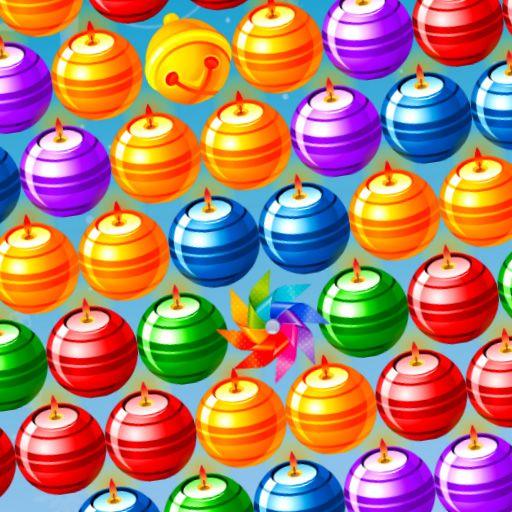 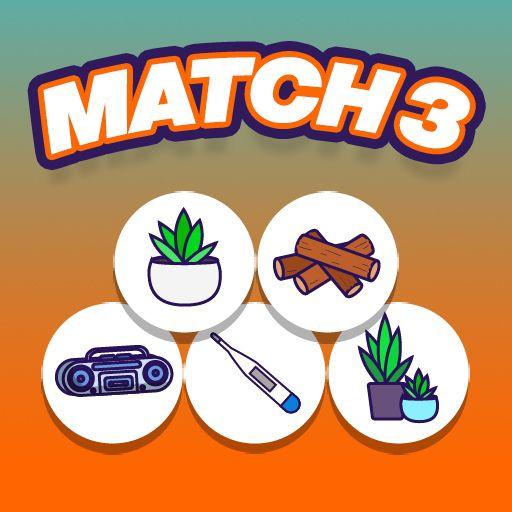 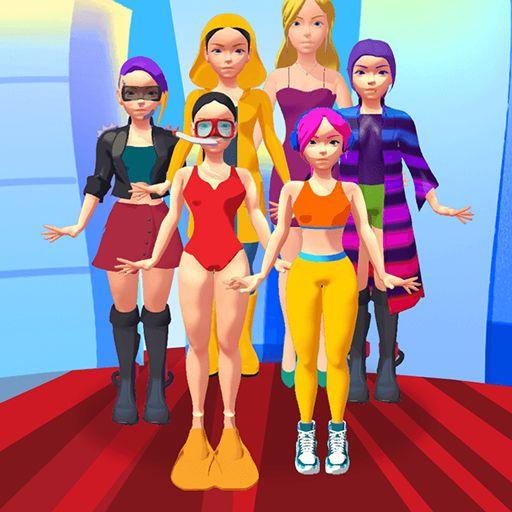 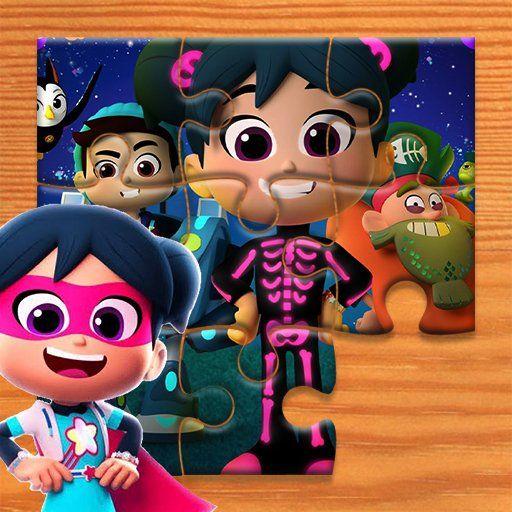 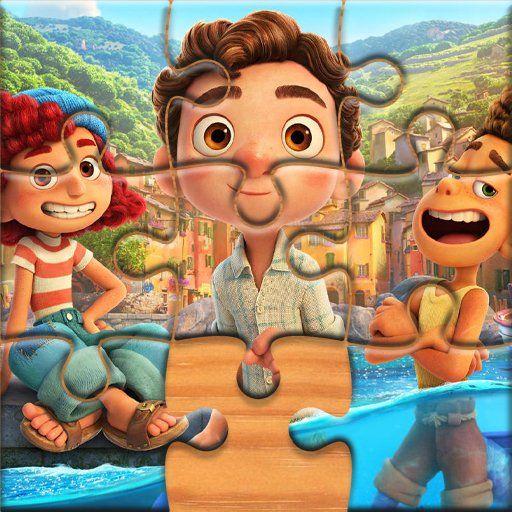 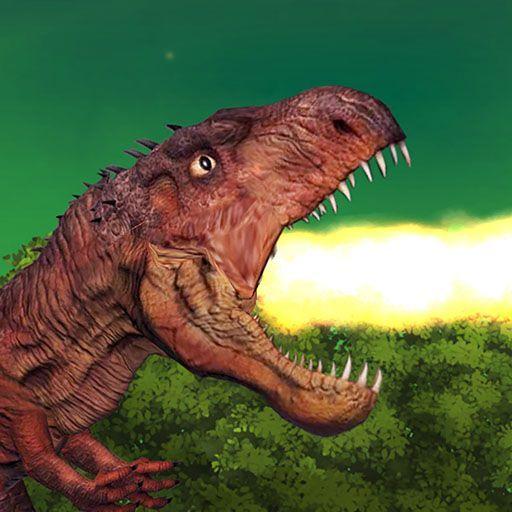 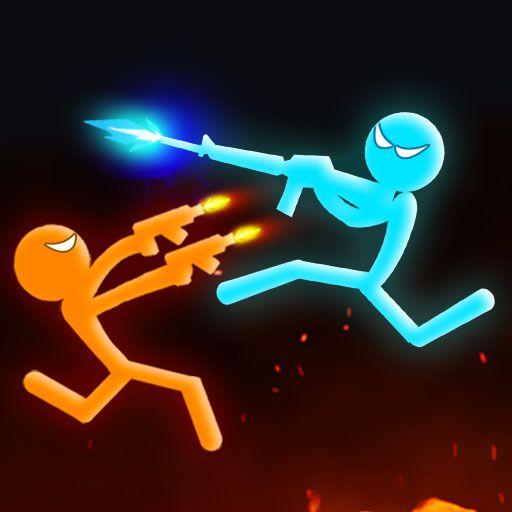 Play Squid Game 3D VIP Online Game. One of many ACTION Games to play online on your web browser for free at Zazgames . Squid Game 3D VIP is also a game that be played on a mobile phone, tablet, and computer. Tagged as ALL GAMES, ACTION, ADVENTURE. Played by 2784 players. Other games you might like are Masha and the Bear Jigsaw Puzzle, POOPIEMAN VOODO, Mario World, Baby Dragons, Join Clash Epic Battle, Mario Jigsaw Puzzle Collection, Brick Surfer, Perfect First Date, Shortcut Pro, super mario run race online, . No download or installation needed to play this free game. Hope this game brings a little joy into your daily life.